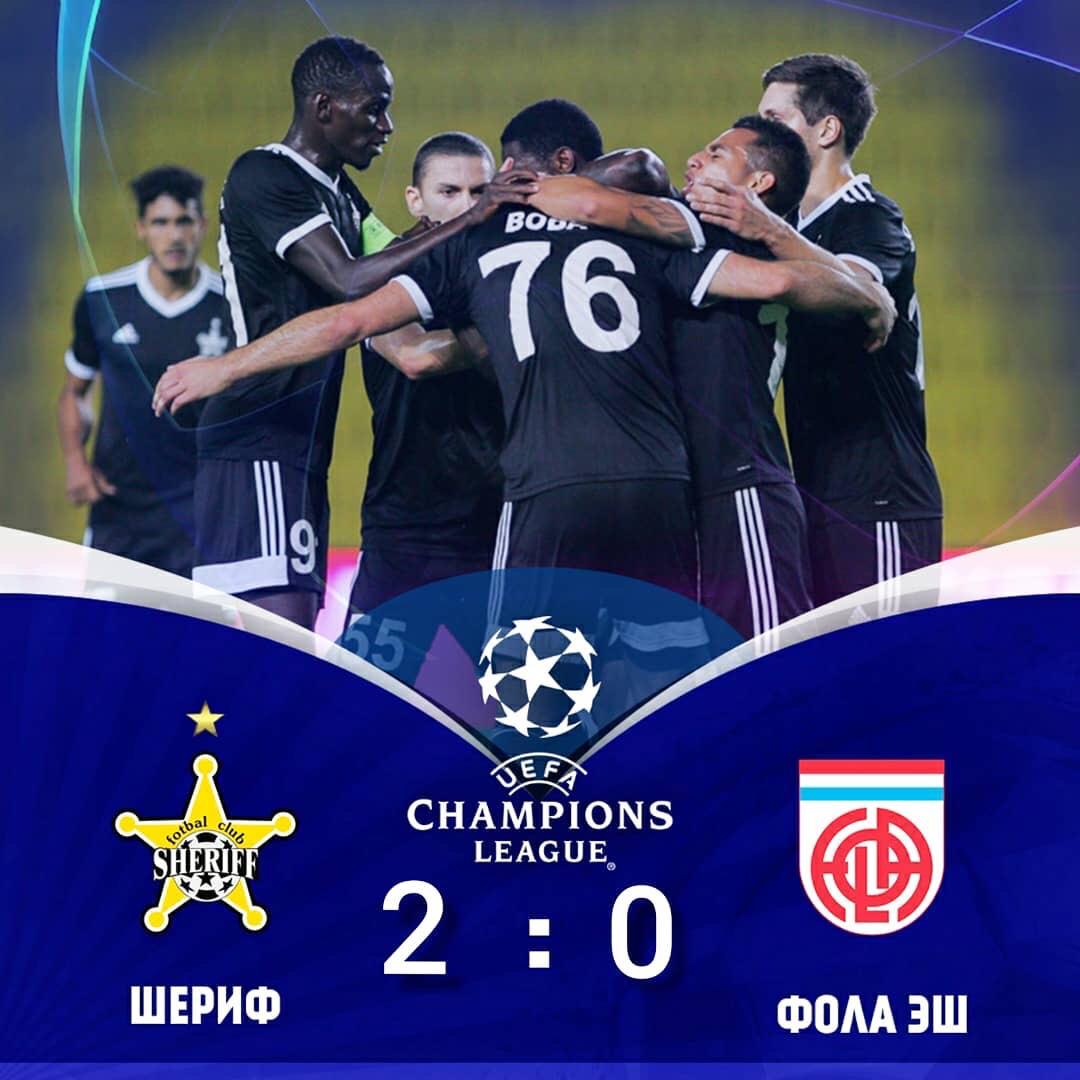 Faith Friday Obilor and his club FC Sheriff had a great champions league  win yesterday 2-0 over Fola Esch FC , Obilor locked his defence line that stopping the other team from scoring he has been doing this in the champions league for the last seven years i think Nigerian National team coach should have a look as him , Because not a lot of players now in the National camp players full ninety mins of champions league football for there Clubs . 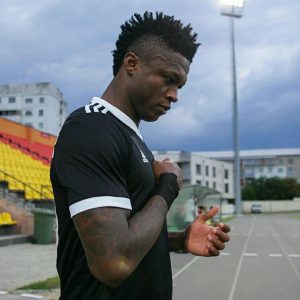